If you have played a video games, then chances are you have interacted with AIs. The use of artificial intelligence in the gaming industry can be traced back to 1950 when the first chess-playing program was developed. Since then, AI has become a core part of gaming, rendering life to different aspects of gaming such as enhancing graphics, controlling non-playing players, and balancing the video games complexity.
Before looking at how AI is used in gaming, here’s a simple definition of what it is.
Artificial intelligence can be defined as the simulation of human intelligence in machines. The term, therefore, can be used to refer to any machine or program made to mimic human behavior. In gaming, it refers to the responsiveness and adaptivity of the game. This is mostly achieved through the non-player characters or NPCs. Just as you control your video games avatar, AIs control the NPCs to act intelligently and creatively as if another person was controlling them.

Why does AI matter in gaming?

The main goal of using AIs in gaming is to enhance your gaming experience. For instance, controlling NPCs shifts control of the game to you, the player, as your behavior determines what will happen next. AIs also help in the game’s procedural generation where the storytelling is generated by an algorithm rather than being built by a developer.
This technology also helps deliver superior gaming experiences on different devices. Now gaming is no longer constrained to a console or PC. You can enjoy your games on a wide array of devices, from smartphones to VR and more. With AI, you get the same experience throughout. This means you can enjoy playing online casino games in India on any device.

Examples of AI use in video games

In 1992, Wolfenstein 3D was released. It made use of the finite state machine (FSM) algorithm that developers used to create a set of responses NPCs would have in each situation. In Wolfenstein, the developers had to think of every situation the enemy soldiers would be in. For instance, a door could open, the hero could ambush them, they could be shot in the back, etc. after compiling a list of every possible situation, they programmed what each NPC would do in each instance.

Here’s an example, if they are injured, they should find first aid; if the player attacks, attack back or evade. If the player is in sight, they attack; if they lose track of the player, they wander off, etc., this is a very simplistic example, but you get the idea. The algorithm stipulates that developers assign a specific action for every situation. Obviously, this model has its drawbacks, such as being time-consuming and not feasible for every type of game, such as a strategy game. If the bot is pre-programmed to react in the same way, soon you learn how to outsmart it, and the game becomes boring.

To overcome the predictability of the FSM, game developers came up with the MCST algorithm. Unlike its predecessor, it starts by visualizing everything NPCs might do at the moment and analyzes how you would respond. Then for each move, it considers all possible responses, such as if you attack an AI city, there are 3 possible outcomes the NPCs have, to defend, build tech, or attack.
From these 3 options, the algorithm identifies other possible outcomes for each option and gauges their payback value, that is which response has the highest likelihood of success. In this case, it would be the attack response; therefore, the AI will attack. When you make your next move, the AI makes the same calculations to determine the best course of

However, making such decision trees for every move would take up too much time, so the algorithm randomly selects a handful of possible options and builds decision trees for them. This lessens the calculation time and allows the AI to select the best response.
That said, there are a lot more algorithms that are being developed to enhance gaming. The challenge of beating human players in rule-based games has aided tremendously in AI research. Now developers are making use of neural networks to improve the gaming experience. These networks allow the computer to learn from your moves and adapt.
In conclusion, while the future of AI in gaming looks promising, developers are still hesitant about its prevalent use in gaming. If you play a new game, you won’t enjoy it if you keep getting defeated over and over again. You would rather go for one where you are paired with someone on your level that allows you to learn and adapt as you play. This way it’s more enjoyable. The goal of AI in gaming is not to create the best possible AI but something players will love interacting and playing against. 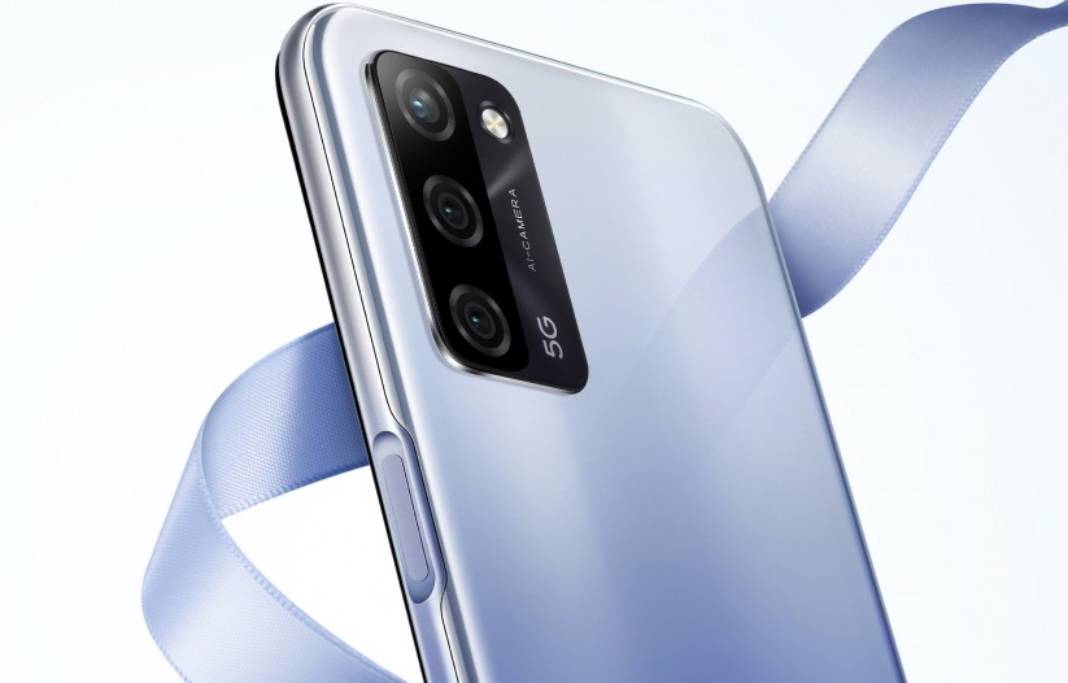 10 Healthy and delicious Diwali desserts that can be sent as a gift! 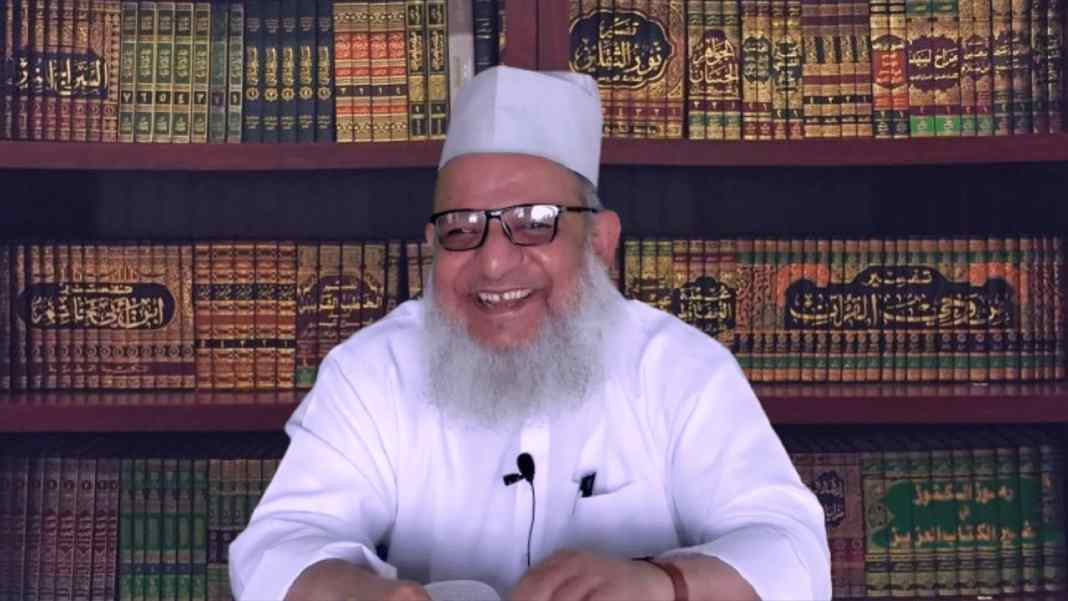 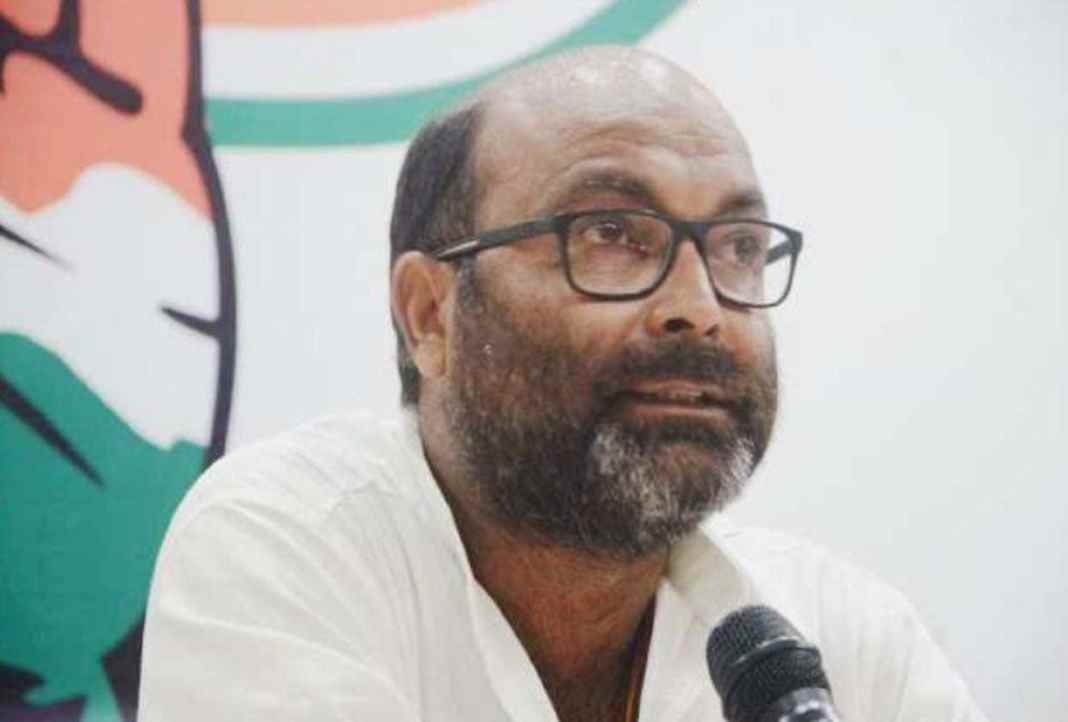 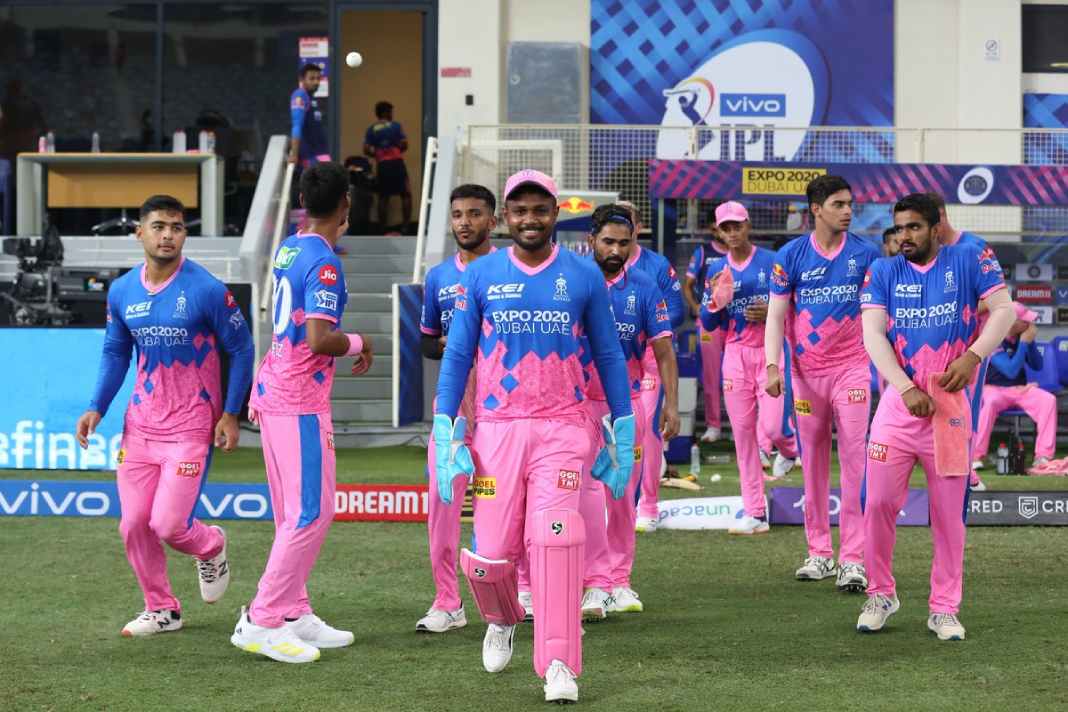 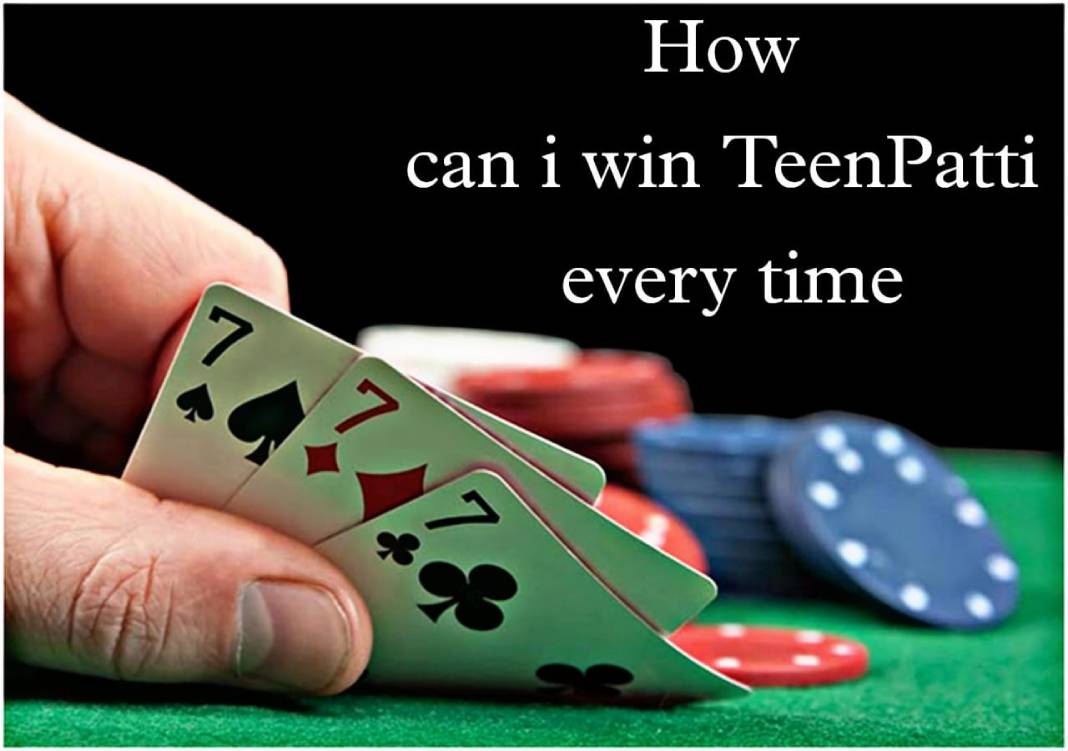 How Can I win TeenPatti every time | Get PRO Tips